Early in his career Patrick worked at New York City Economic Development Corporation (NYCEDC) and completed notable projects, including the construction of the New York Mets minor league baseball  stadium in Coney Island Brooklyn, and the National Lighthouse Museum in Staten Island. He then moved on to work with the Port Authority of New York and New Jersey (PANYNJ) overseeing design and construction of the World Trade Center site. After working with the PANYNJ, Patrick worked with the Metropolitan Transit Authority and served as Deputy Director of the Independent Engineering Consulting Group where he helped oversee and monitor the MTA’s $32 billion capital program.

Patrick is a graduate of Temple University and New York University. He holds a Bachelors and Master in Civil Engineering, and also holds a Master in Business Administration. 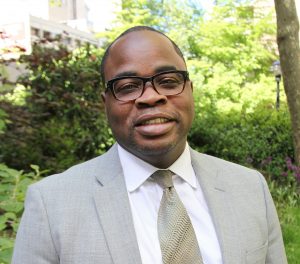 Mr. Wahid Albert serves as Assistant Commissioner and Chief Engineer for the New York State Department of Transportation (NYSDOT), who oversees more than $4.6 billion in annual on-going design and construction projects, assuring the safety of over 17,450 publicly owned bridges, and for the maintenance and operation of over 38,000 lane miles of state owned highways in New York State.

Wahid Albert has a Bachelor’s Degree in Civil Engineering from the State University of New York at Buffalo. He is a licensed Professional Engineer registered in the State of New York. 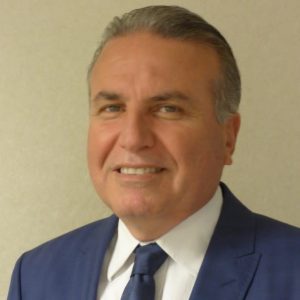